A Fearless
Intimate and
Expositional Comedian

A native of Cincinnati, Ohio and a lifelong student of comedy. Jeremys' experience is reflected in his recognition within the industry, including Oprah’s OWN Network, Buzzfeed and Fox, Amazon Television, and Tubi TV.

In addition to being an opener for Theo Von, Craig Robinson and Jamie Kennedy, as well as a performer on Dave Chappelle: The Process, alongside Hannibal Buress. Jeremy is also a regular at the Comedy Store in Hollywood. Having Headlined for Caroline's on Broadway, Jeremy has been a focused talent for Hulu’s “Stand Up and Deliver”.

A crowd favorite at the Edinburgh Fringe Festival, Jeremy’s international reach includes his recent performances in Thailand, gaining fans from across the globe. Now performing at The Laugh Factory, Jeremy’s comedy albums “Sociopath” charted at #2 ON ITUNES in 2022. 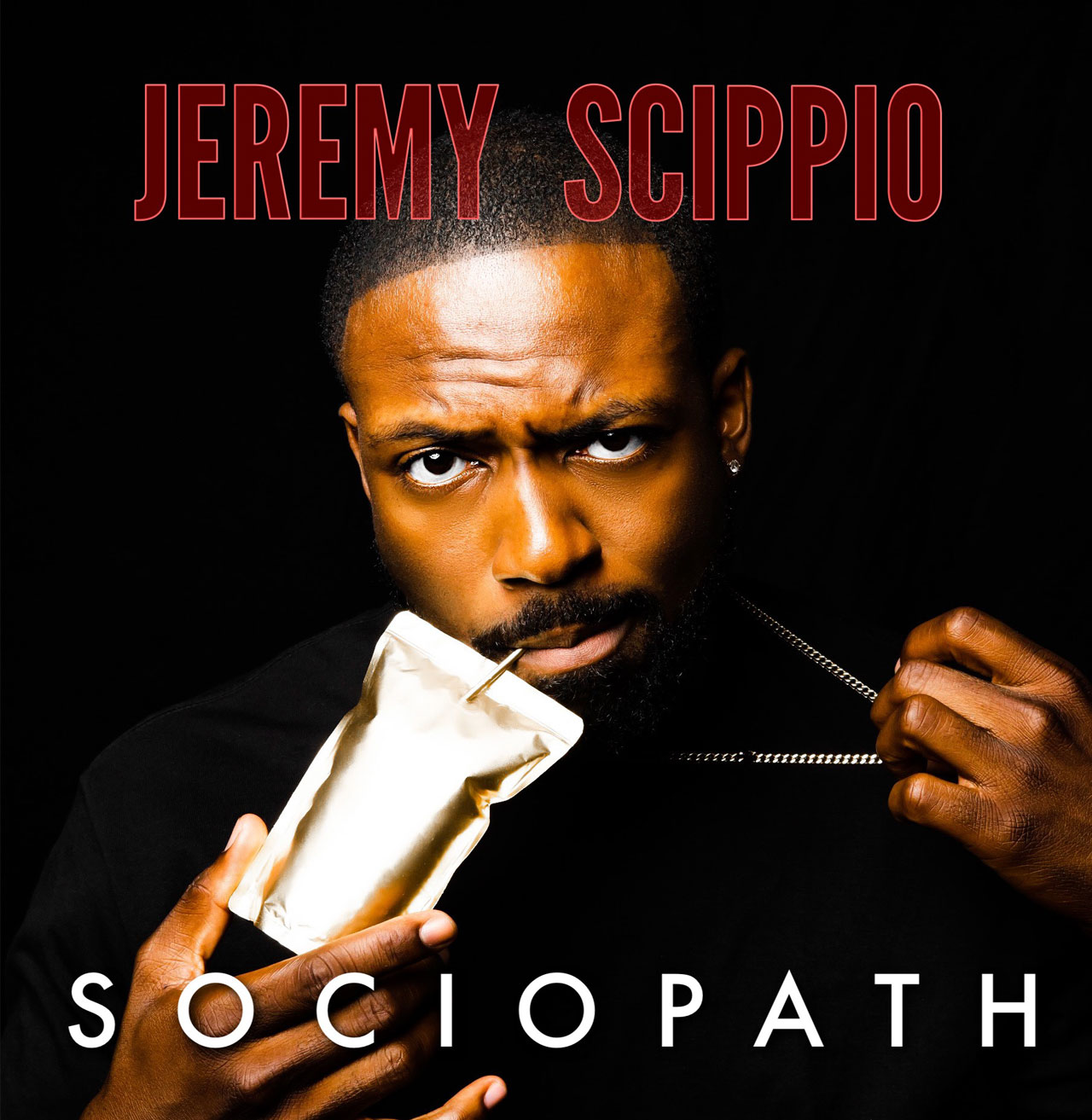